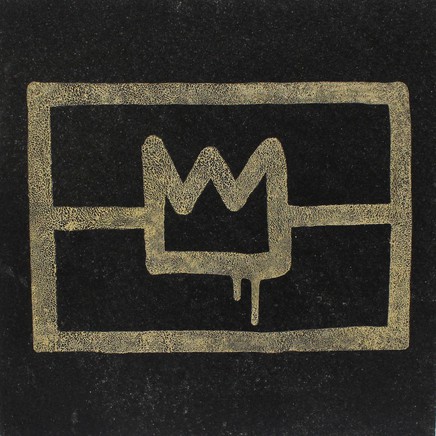 Speaking Colours and Indigenous works from the Collection

Join us at 2.00pm on Saturday 17 September for the opening of Speaking Colours and Indigenous works from the Collection

Speaking Colours is an exhibition which highlights the numerous Aboriginal and Torres Strait Islander language groups in two main ways: by presenting works by artists from different language or clan groups; and through works which refer to the artist's indigenous language including those with an indigenous language title and those which incorporate text or symbols. Language is a significantly important part of any person's culture. All languages contain idioms which can be linked back to the traditions of the people who have developed them and which don't translate or translate directly into another language. Many Aboriginal languages have been lost but there is recognition of the need to preserve and learn those which remain and art, as another means of communication, can also represent and emphasise the message.

Goulburn Regional Art Gallery will exhibit its Aboriginal and Torres Strait Islander collection alongside the Speaking Colours exhibition. The Gallery has a variety of works including prints, ceramics, glass and woven works.