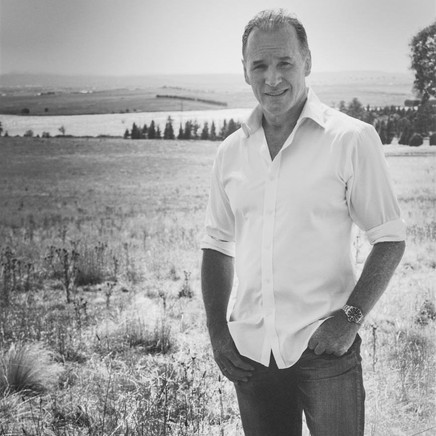 This exhibition acknowledges Goulburn’s sporting elite who have represented at State level or equivalent.