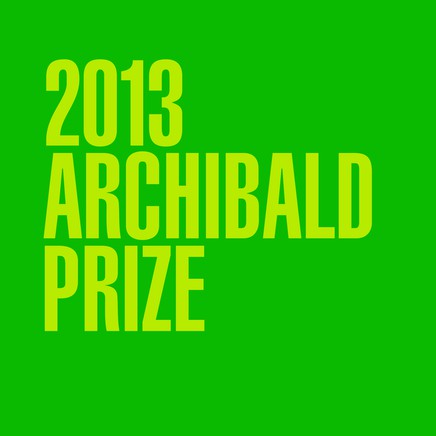 Join us to celebrate the opening of the Archibald Prize 2013 with a special opening cockttail event with Guest speaker Genevieve Jacobs, presenter Mornings on 666 ABC Canberra and live  music by Ella’s Holiday.

Since its inception in 1921, the Archibald Prize has continued to be one of Australia’s most prestigious art awards and never fails to draw interest, attention and debate. Awarded to the best portrait painting, the Archibald Prize is a who’s who of Australian culture – from politicians to celebrities, sporting heroes to artists. This year, 868 entries were received and judged by the Trustees of the Art Gallery of New South Wales. Ultimately, Del Kathryn Barton was awarded as the winner, receiving $75,000 for her painting, Hugo.